The 2015 Galwey Foley Cup finally got played off on Sunday after some last minute changes to times and venue. The game kicked off with both teams attacking up the middle but the tackles were coming thick and fast, much faster then expected so early in the season. Killorglin started to make the most ground and forced a penalty in front of the posts from Tralee which Luke O’Shea converted for an early lead. The game continued much the same with both teams making mistakes and conceding penalties. Killorglin chose to kick their penalties for touch and for goal while Tralee chose to tap and go most of the time. Killorglin kicked a second penalty after about 20 mins to go 6-0 in front and that is how the score looked at half time with neither team really threatening to score a try. 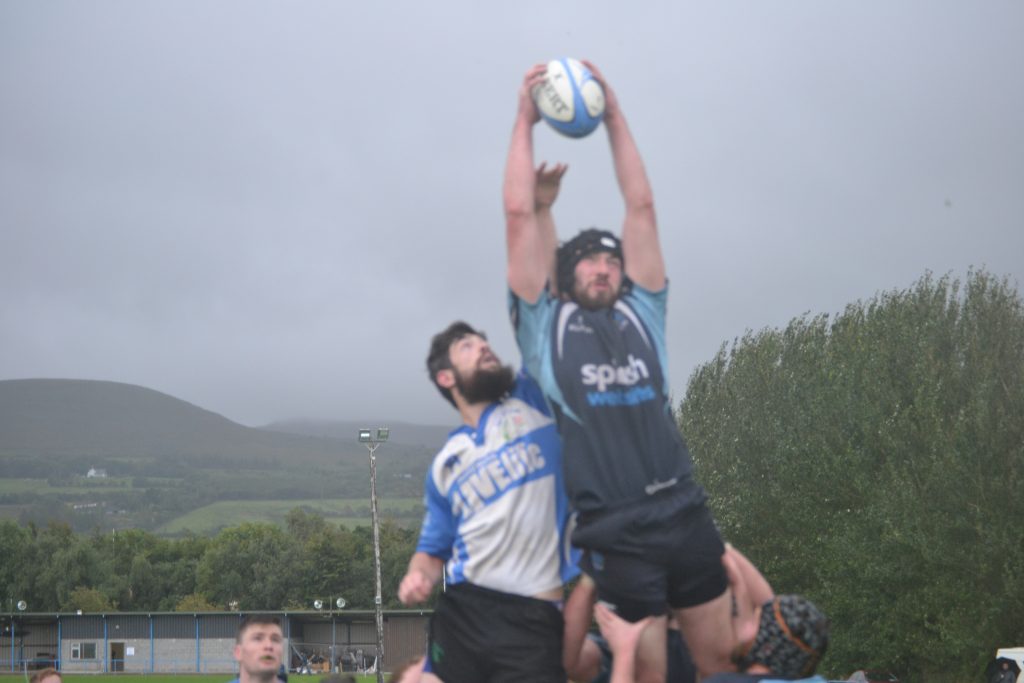 The second half was much like the first but Killorglin creating more chances. The tackles were just as intense and started to take their toll on the bodies. The Killorglin boys kept attacking but the Tralee defense was rarely in trouble except when Tony Lynch found a gap and made 20 metres. With support on his left the ball should have been passed but he was hauled to the ground and the ball was turned over. The game looked to be Killorglin’s until a yellow card and some sloppy play got Tralee close to the Killorglin line. They battered at the 14 men trying to get over but couldn’t get there. Even when Killorglin got the ball clear Tralee came straight back. Indiscipline was the theme of the last few minutes as Tralee were awarded penalty after penalty. This resulted in two more yellow cards and Tralee made a final push for the line with 15 players against 12. Killorglin showed tremendous resolve to hold out and prevented Tralee from getting the score they required. Finally the ball was knocked on and Killorglin now with 12 apostles on the pitch were the victors.