Our U8’ss had their second game in 7 days when they took on Corcha Dhuibhne in Cromane on Saturday. The visitors were short of numbers but some of our players played for both sides on the day. Great passing and skills were on show in the slippery conditions with some excellent tries from both sides. All players did really well with Peter, Diarmuid and Alex getting some good scores. Good performances were also put in by Holly, Evan and Seamie. Well done to all!!

Our U10 Blue team played two cracking matches in wet conditions on Saturday against a great Corca Dhuibhne side. The visitors borrowed a few of our own to even up the numbers which added to the excitement of the games.
Karen, Myles, Harry, Isabelle, Luke, Conor, Sean & Daire worked together fantastically as a team, all looking for the ball and supporting each other.
All caught some lovely passes in particular Conor towards the end of the second game, brother and sister duo Harry and Isabelle made some great tackles.
Sean, Daire & Luke passed and rucked well with some great runs and tries by Karen and Myles. A superb team effort. Well done all!
U10 Navy team v Corca Dhuibhne on Saturday – two high intensity games led to tries for Patrick, Charlie, Evan, Caitlin and Daniel. Eddie and Alek combined very well in the centre.  Our players who transferred to Corca Dhuibhne excelled.  Highlight of the day was the performances of Fia and Caitlin who were brilliant. 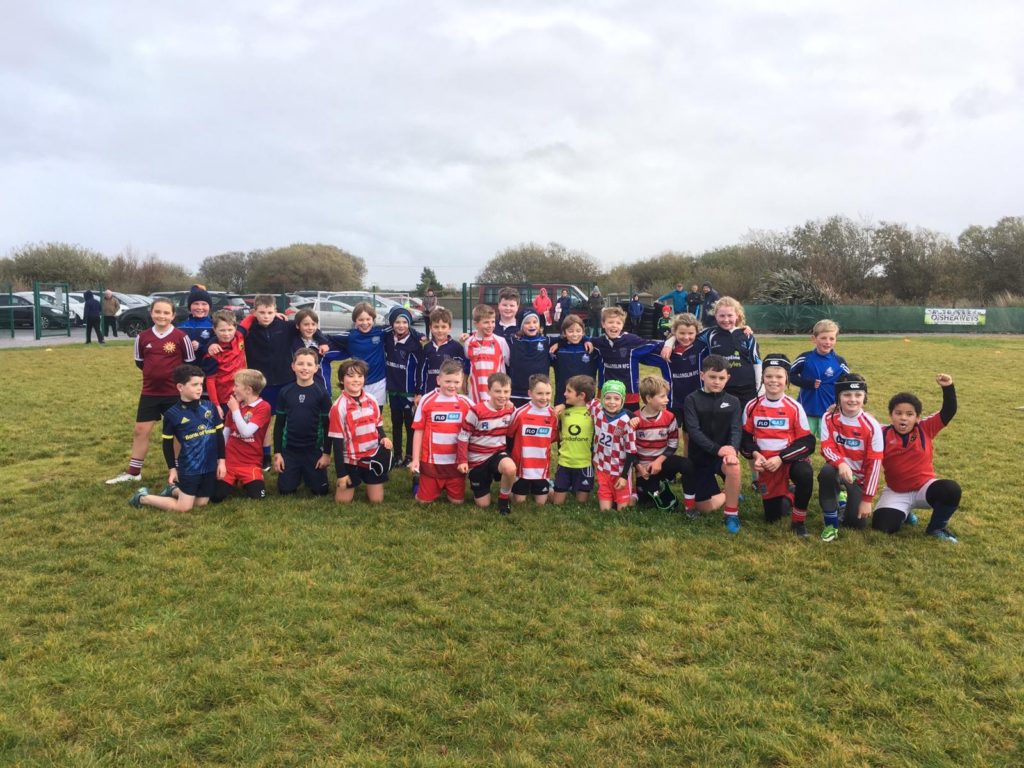 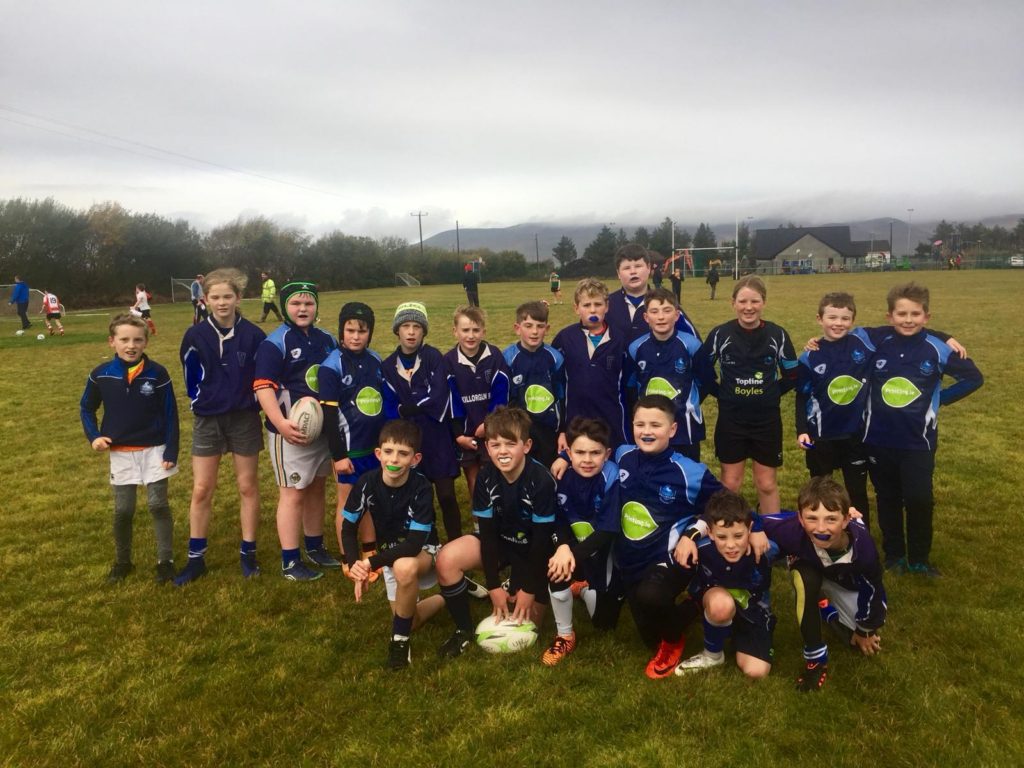 Killorglin/Iveragh Eagles got there first win of the season against Killarney in Aghaode. The final scoreline was Killorglin/Iveragh 12 Killarney 5.  Conall Cournane opened the scoring and then added the extra’s himself with the conversion. The squad’s captain Enda O’Shea added the second try.

An under strength 13 man U16s team took on Newcastlewest-Estuary in a friendly fixture at Ballymalis on Saturday.  It was an enjoyable and closely contested game played in 4 periods of 15 minutes.  A good opportunity for some players to build game time and better than any training session.  The exchanges were close throughout but eventually the visitors pulled away to win 7-19.  Killorglin try scored by Derry O’Sullivan and converted from the touchline by James Byrne.  Jack O’Brien and Rudy Glinwood caught the eye in open play while James Prendiville and Peadar Whelan had a good day at lineout time. Joe Cronin Langham slotted in well to the unfamiliar scrum half position.  Team: Ruari Dorrian, Cathal Daly, Donncha Crowley, Fergal O’Shea, James Byrne (C), Joe Cronin Langham,  Kevin O’Callaghan, Peadar Whelan, Rudy Glinwood, Jack O’Leary, James Prendiville, Derry O’Sullivan, Jack O’Brien.

Seniors took the short journey to Tralee for their 4th league game of the season. Unfortunately the match was a one sided affair with Tralee coming out on the winning side. The final score was 5-14. A bright spot in the game for Killorglin is when Hooker Rob Lynch scored Killorglin’s first try and then converted it himself. Rodi Healy scored Killorglin’s second try and Rob Lynch did thehonors again of adding the spares. Killorglin will look to learn from their mistakes, next up they played Bantry at home in the Martin O’Sullivan Cup at 2pm on Saturday November 10th.
Tries
Rob Lynch x 1
Rodi Healy x 1
Conversions
Rob Lynch x 2
Prev post