Enda O’Shea has been a long time member of Killorglin Rugby Club. Enda started his rugby career, like so many others, at the Intermediate School in Killorglin under the watchful eyes of John Healy and Tom Curtayne and quickly fell in love with the game.  Enda grew and developed as a player, joining Killorglin Rugby Club and competing at both the junior and senior level. When Enda stopped playing rugby and he was encouraged to take up referring. Enda has been referring for the last several years, pushing himself to be better,  Enda refereed a few Tim O’Shea Memorial Cups for his sins, an unenviable task. This past week all of Enda’s hard work has paid off as he has been called up to the IRFU National Panel of Referees for next season. Enda will be referring in the All Ireland League next year and we couldn’t be more proud of him. Congratulations Enda! 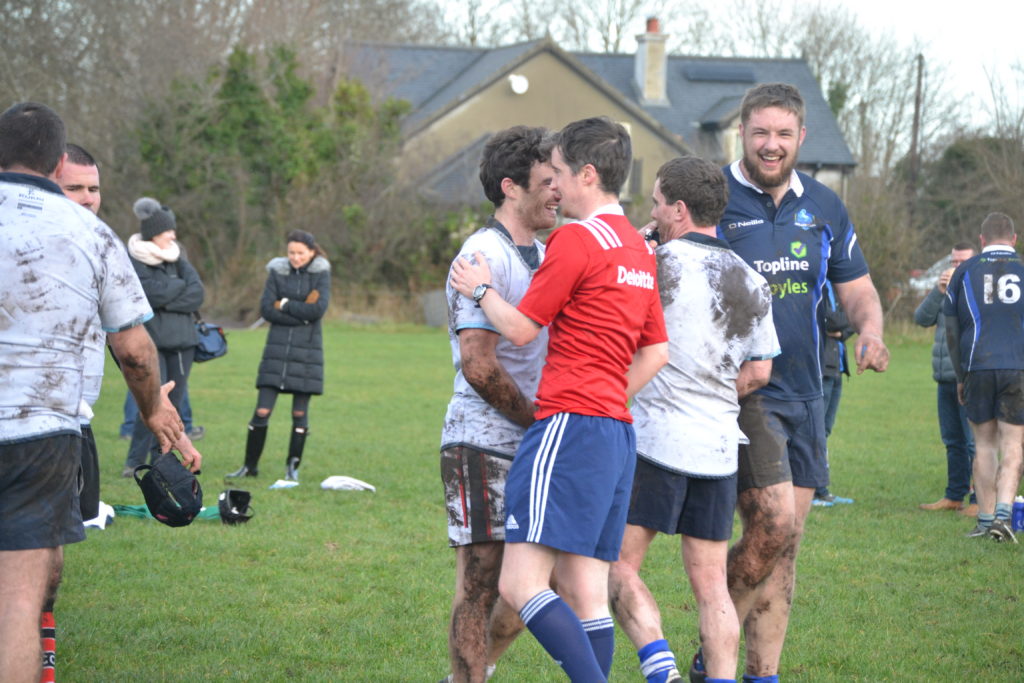 Give Rugby a Try & Registration Day